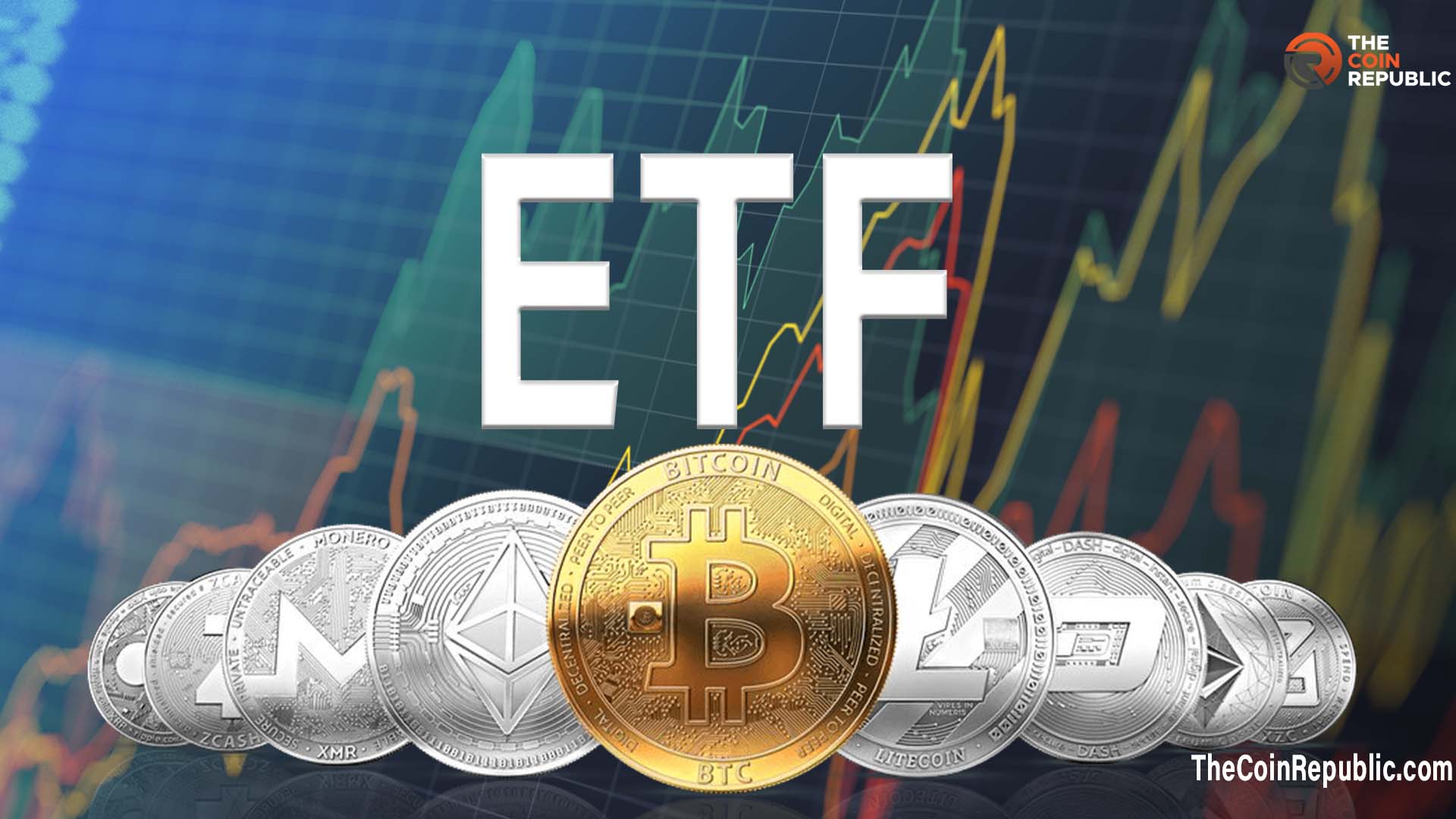 The history of Bitcoin is a long and storied one, with the first recorded Bitcoin transaction happening a little over six years ago. However, this has nothing to do with the type of transactions we have been using throughout this week.

In 2008, a cryptocurrency referred to as Bitcoin was created. This was the first fully decentralized, peer-to-peer system of currency exchange without the need for a bank or other intermediary. It can be transferred back and forth from person to person and through the bitcoin network, a platform that is maintained by thousands of computers around the globe.

The first block of the network was mined by Satoshi Nakamoto on Oct. 31, 2008. Nakamoto used the pseudonym “Satoshi Nakamoto” to release the source code for Bitcoin and two other cryptocurrencies, with his identity unknown to this day.

Prior to the main release of the Bitcoin blockchain, Nakamoto released a paper titled “Bitcoin: A Peer-to-Peer Electronic Cash System,” where he described how the system works and what the technology’s key features were. He also briefly described the genesis of the project: the first and so far only block of the network, which contained the first 50 Bitcoin ever created.

Bitcoin was designed to be distributed by a network of computers and not governed by any central authority. This is a critical distinction between Bitcoin and fiat currency, which is centralized by a governing body or central bank. In fact, a key aspect of Bitcoin’s network is how each individual on the network can release their own rules. For example, when somebody creates a bitcoin wallet, they have the option to be anonymous or transparent. This anonymity factor allows users to send money and other assets without revealing their identities.
To this day, the very first transaction made using Bitcoin occurred on Dec. 12, 2008, by Satoshi Nakamoto to pay a small fraction of one cent to someone named Laszlo Hanyecz using the Zetacoin network.

In 2009, this first transaction was used by Nakamoto to start the network. The first miner to produce a block of the network was a miner named Satoshi Nakamoto, who mined the Genesis block, which contains the first 50 Bitcoin ever created. From there, Nakamoto mined the first 100 blocks, which were mined between 2009 and 2010.